Life as a New Mom 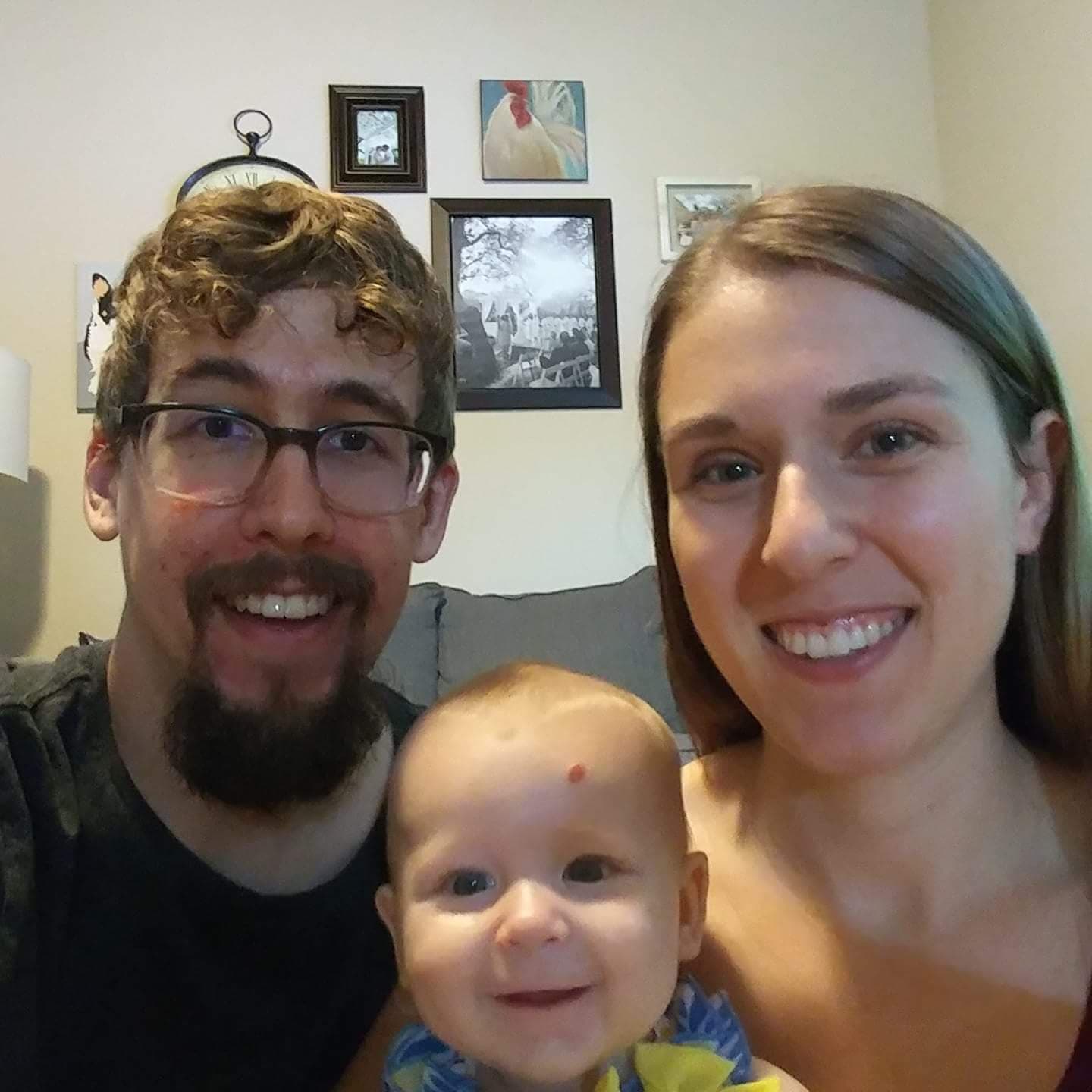 Sam and I became parents at the end of March and there have been so many great days but also some really not great days. There is so much joy in looking into your daughter’s eyes as she is figuring out the world and learning to trust you. It’s so rewarding reflecting back and seeing that (somehow) you’ve been able to take care of her basic needs and your little family is surviving. But it’s hard laying down to sleep knowing that your baby is going to need to eat in just a few hours. It’s tiring trying to keep up with household tasks when the laundry just keeps coming.

As I became a mom, I tried to keep reminding myself that I didn’t have to be an expert at first but I’m a perfectionist and find satisfaction in being able to have the appearance of having everything under control. Going into parenthood, I knew there would be many moments when I didn’t have it all together (and honestly didn’t have enough energy to try to try to make it look like I did). Being a perfectionist can be a dangerous thing because it can easily crowd out the gospel. I can tell myself that I’m a fallen sinner in need of a savior but if I’m believing that I can even come close to God’s standard of perfection, I’m living in a false reality.

When Holland preached from Proverbs 31 in the Relationships series, many of the scriptures spoke to me in my situation so clearly. I’d come to the place where the inconsistent sleep was wearing on me and I was feeling all my inadequacies. I had reached peak mental exhaustion and I’d been really forgetful lately and I was really disappointed in myself. I had also been less patient with Sam and hadn’t been feeling that same overflowing love for my sweet daughter who was sleeping peacefully in the car seat next to me. I didn’t feel like I had the energy to be a good mom and a good wife at the same time. I wanted to reflect on a few of the scriptures about the excellent wife from the sermon and share how I had applied them.

Proverbs 31:25 – “Strength and dignity are her clothing, and she laughs at the time to come.”

It stands out to me that the author says that she laughs. Not just that she sticks it out. This means not being consumed by worry but rather trusting God and also enjoying the challenges. Your clothes won’t always be clean and the chores won’t always get done. It’s really hard to do but we aren’t expected to do it with our own strength. We are called to take an attitude of humility. Laughter really is the best remedy and being able to laugh at yourself doesn’t mean that you are weak. It can come from a place of being comfortable with the fact that, on our own, we don’t have the strength, but we can draw on the strength of Christ.

Proverbs 31:27 – “She looks well to the needs of her household and does not eat the bread of idleness.”

It’s really tempting to come home after work and be tempted into idleness (which often manifests as watching TV and neglecting all but the most necessary chores). The woman described in this passage, though, doesn’t try to find the easiest way. She doesn’t just keep her household afloat. She looks well to the needs to her household. There is an excellence with which she arranges meals or cleans clothes or takes care of her family when they are sick. The path of holiness is not the path of least resistance. There will be plenty of opportunities to be lazy, but the opportunities to look well to the needs of our household will be fruitful if we entrust our time to God.

Often times, when there is a teaching about the woman described in Proverbs 31, it’s easy for me to feel defeated or find myself feeling like I’ll never measure up to her standard. The woman described in the passage, though, is a beautiful picture of the woman we are created to be. We are going to fall short, that’s the effect of sin, but we can be secure in the fact that our worth is not based on performance but rather in the gospel.

Parenting According to Proverbs